Valuable Selections from the Writings of George Müller

Lyrics, selected poems, and thoughts from Christ's Frances Ridley Havergal. Her writings bubble Scripture from the overflow of the many books she had memorized.

If you’re the kind of person who looks at the fine print under the songs in your hymnal, you have probably noticed the name Frances Ridley Havergal (1836-1879). She has written several hymns which continue to be sung by Christians all over the world. But most do not realize that Havergal was far more than a hymnist. She was a prolific and talented poet, musician, and devotional writer—and beyond that she obviously lived the life with God that she so often describes in writing. In her own day, she was a widely read and beloved author, in fact the only woman before the twentieth-century to have over a million books printed. (For more on her life, see the biography Ever, only ALL for Thee.)

Unfortunately, her work is largely unknown today, except for the few hymns we still sing. An effort is underway to publish her complete works in five, massive volumes, but that is not yet ready. So, until the time when her writings are again accessible to Christians, we offer this small booklet: Valuable Selections from the Writings of Frances Ridley Havergal. It is a very small collection of some her poems, portions of letters written by and about her, chapters from devotional writings, and then some music scores.

If you’re looking for something to read which is both simple and edifying, and maybe artistic, this collection will serve you well. Not all Christians like poetry, but those who do should really try out Havergal’s, as represented in this booklet. She mixes her great skill with biblical knowledge, probing questions, and deep worship. Also, not all Christians like short, devotional writings, but again Havergal’s is of a very high quality and worth reading. It will be good to see more of her works made available in the future.

This selection of her work is reflective of the quality of virtually all her writing. The first half of the book is a collection of sixty very fine poems, diligently arranged to dove-tail from one poem and topic to the next. This is followed by several excerpts from her letters, and ten challenging and helpful prose pieces. The booklet then concludes with six of her music scores. It is our hope that this booklet will be of service to our King—both in the growth of His bride and the expanse of His kingdom.

Frances Ridley Havergal (1836-1879) was born a pastor's daughter. Her father sacrificed in order to provide a fine education for his children. Frances' formal education ended at 17, with one term at a young woman's school in Germany, where, for the first time in its history, the school awarded a student first prize, Frances being the recipient of that award. Having surrendered her heart to the Lord at 14, she viewed her knowledge as a means to know Christ more, and make Him more known. 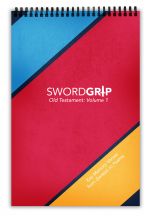 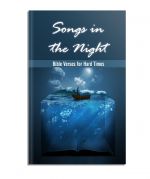 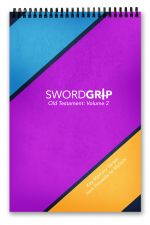 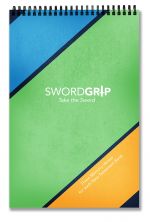 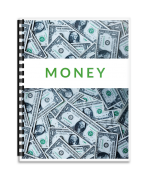