Adrift Without a Paddle 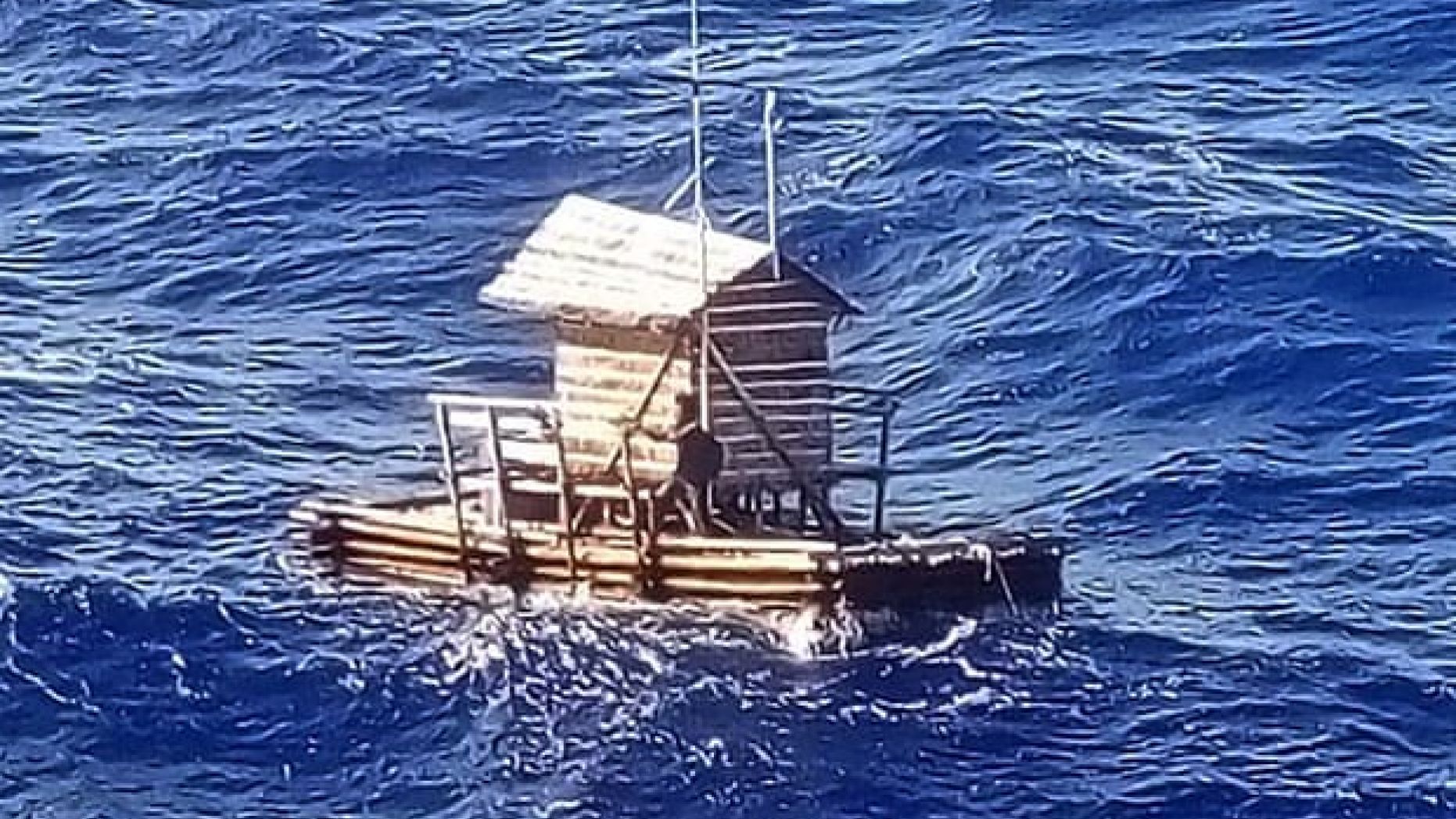 Indonesian teenager Aldi Adilang knows what hopelessness feels like. While aboard his floating fish trap this summer, strong winds snapped his anchor lines and he drifted out to sea without so much as a paddle. In the days ahead, Adilang watched helplessly as more than 10 ships passed in the distance. Tragically, none of them stopped to help. As days turned into weeks, he survived by filtering saltwater through his clothing and catching fish.

After 49 days adrift, Adilang was rescued by a passing ship some 80 miles offshore. When he was later asked about the experience, he admitted that he was scared and cried often while at sea. At one point, he even considered jumping into the ocean and ending his own life. But instead, Adilang opened the Bible he had on board and found comfort in its pages. In a very real sense, Adilang can say with the Psalmist, “Unless Your law had been my delight, I would then have perished in my affliction” (Psa. 119:92). When we feel lost at sea without a paddle and when “fear is on every side” (Psa. 31:13), we too can find strength and hope in the “exceedingly great and precious promises” of God’s Word (2 Pet. 1:4).