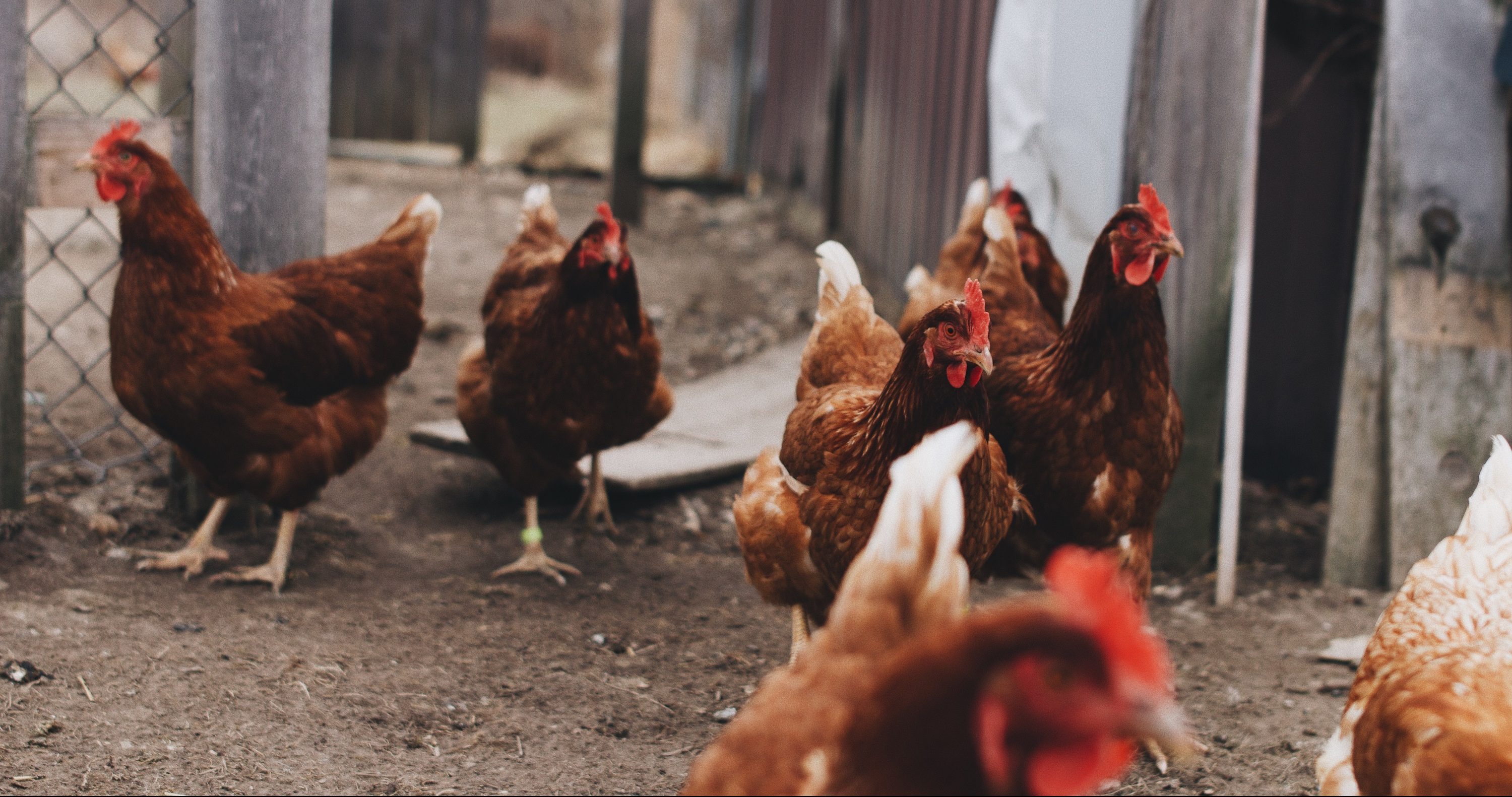 Having owned chickens myself some years ago, I’m personally familiar with just how true this is. My family had a modest flock of just six chickens, two of which were roosters that apparently missed the memo about crowing at dawn. Oftentimes, the peaceful silence of nighttime was pierced with the voices of our insomniac roosters.

Even with four hens, getting an egg or two a day was about all we could expect. Over the course of a week, a dozen eggs hardly compensated for the time and money spent feeding them, cleaning the coop, and chasing them out of my grandmother’s flower bed. But after all, we weren’t raising chickens to make money. We raised chickens for the joy that they bring.

As we talk to people across the country, we're often asked similar questions about memorizing Scripture. "If I start memorizing, at what point will it become easier? Will it ever just come naturally?" Unfortunately, we haven't yet found a way to take the work out of memorizing Scripture. But we don’t raise chickens to get rich, and we don’t memorize Scripture because it’s easy. We do these things for the joy that they bring!

Admittedly, my family eventually grew weary of caring for that little flock of chickens. Lots of work with little to show for it eventually took its toll, and our chickens found a new home. By contrast, the time I’ve spent memorizing Scripture has never been fruitless. At no point have I “counted the eggs” and realized I was spending more than this discipline is worth. Unlike raising chickens, I can memorize Scripture both for the joy it brings and for the profit it yields.
Share